A woman who comes from to icons of Mexico Raul Velasco and La India María. Mother of eight children from the ages of 34 to 10 years young. Having a son with autism a daughter with mental challenges and one daughter who had 17 was diagnosed with Hodgkin’s lymphoma. This mother was not going to let her daughter die on her watch so she discovered the world of minerals through Dr. Joel Wallach.

She then started sharing her story on the radio for eight years now is in a TV series a few movies and soon starting in her own talk show The Mirna Velasco show. She is a woman that since she was born was able to talk to spirits and angels on the other side. Having her son wash ashore in Okinawa Japan made her Get up and fight for justice.

This is only the beginning of her amazing story. 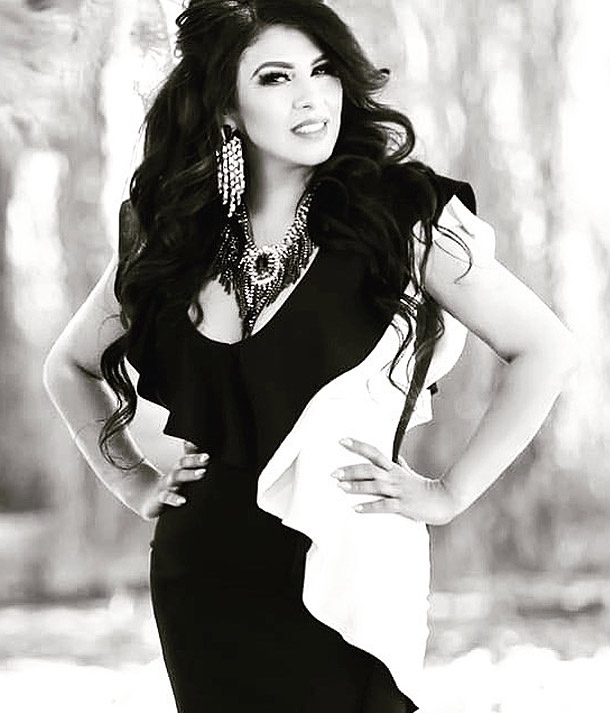 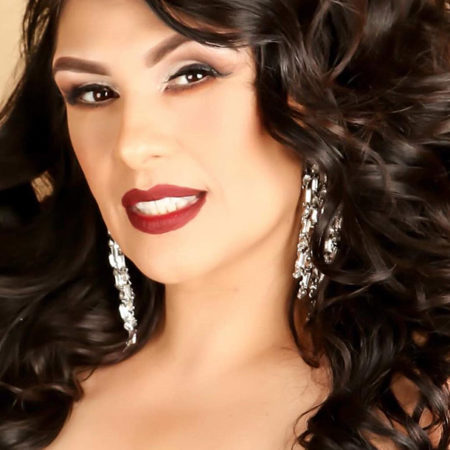 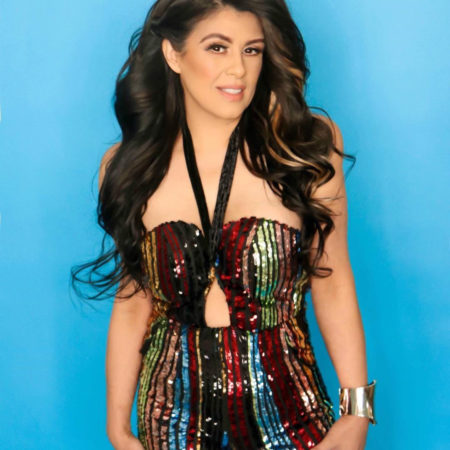 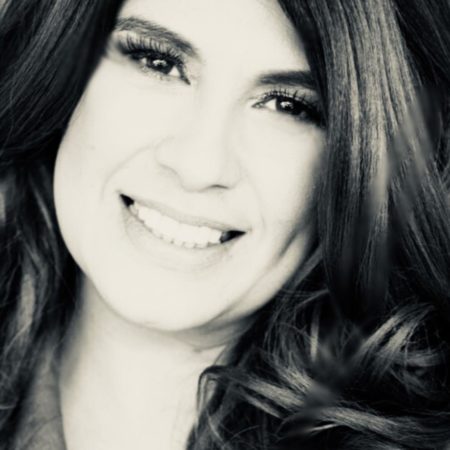 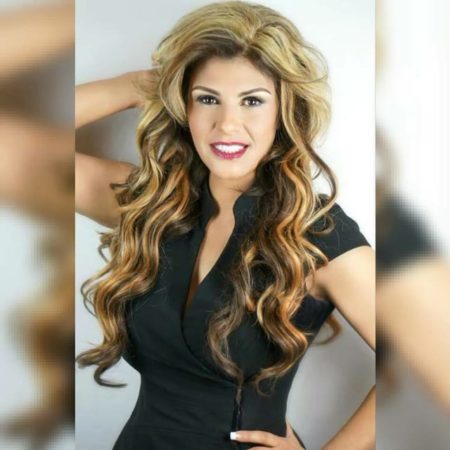